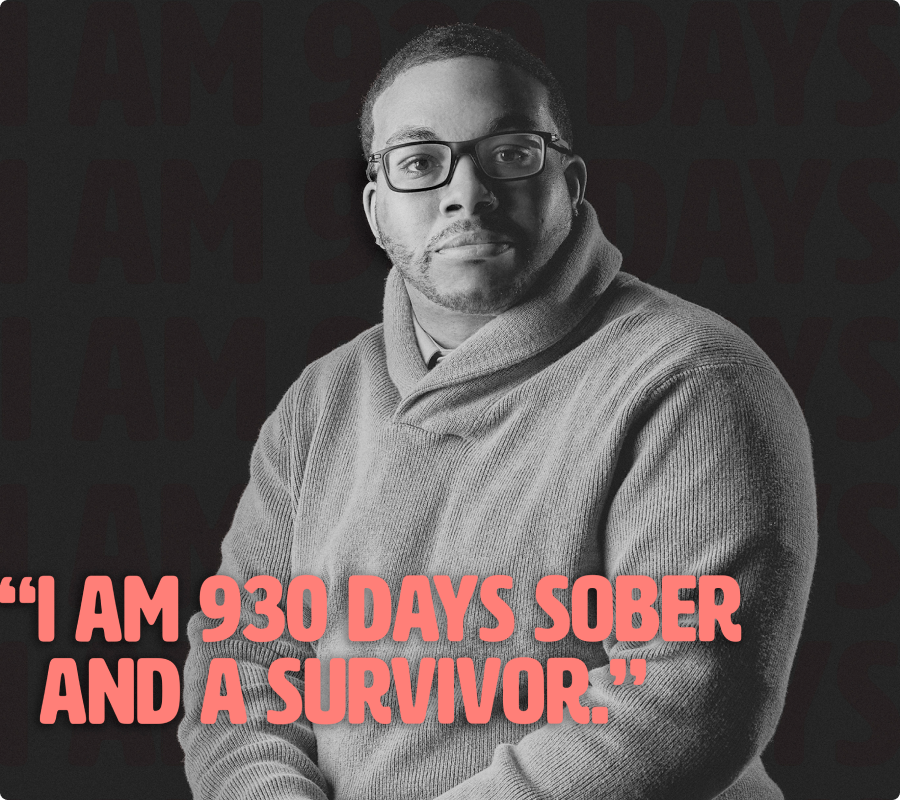 A Lifeline for a Lifetime

We are a meetinghouse and community for peer-driven recovery support groups, providing hope and support since 1984. We offer individuals, families and friends struggling with a substance use disorder or its impact a place to meet, a place to share, and a place to recover.

Our mission is to promote the spiritual, physical and mental health of people in recovery from addiction to alcohol, heroin, and other substances, and to provide a safe place for those who acknowledge that staying substance-free is of primary importance. Within this safe, nurturing environment, substance misusers learn acceptance, self-love, coping strategies, and how the support of a community brings them hope for a new way of life.

The members of our team come from diverse backgrounds throughout the New Hampshire Seacoast community, united in their commitment to support those in the recovery community. 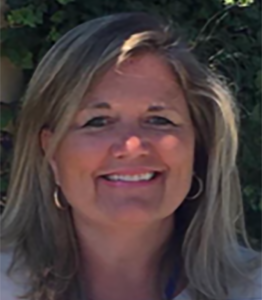 Heather has been working in the recovery field for six years, most recently as the Executive Director of Safe Harbor Recovery Center in Portsmouth, N.H.  While there, she developed strong relationships with many community partners. Heather is looking forward to expanding programming and strengthening existing community relationships in the Dover area.  Heather herself has personal experience with substance use disorder, losing her own brother to heroin.  She recognizes the importance of recovery for both individuals as well as family members.  Heather lives in Eliot, ME with her husband, 4 children and big dog.  She enjoys spending time with her family, the beach, reading and watching hockey. 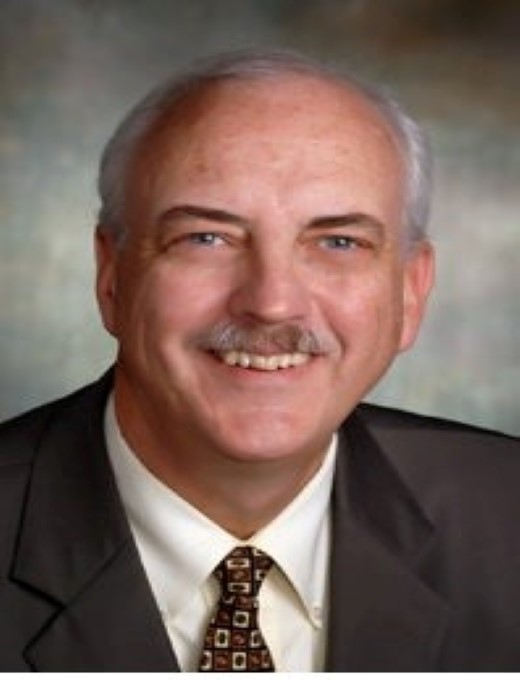 Born in New York City in 1958 and raised on Long Island, Pete served three years in the United States Army Military Police Corps and earned a BA in English from the State University of New York at Stony Brook in 1984. After 33 years of distinguished employment with Liberty Mutual, Pete retired in 2018. He is looking forward to part-time employment and being available for service work, especially in the recovery community. Pete has been in long-term recovery since May 2005. He’s been married to Sylvia since 1996, has two stepchildren, and three grandchildren. 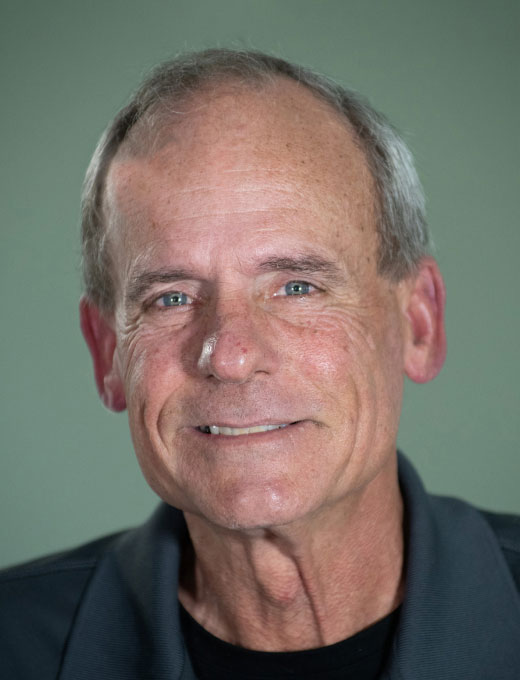 Mark, one of five boys, was raised in a military family. He attended Keene State College briefly before starting a real estate business and has been a business owner since 1985. He currently owns and operates Dover Bowl. Mark has been involved in recovery efforts since 1982 and has been a dedicated contributor to the Triangle Club. He uses his passion and his business acumen to help others who are recovering from addiction. 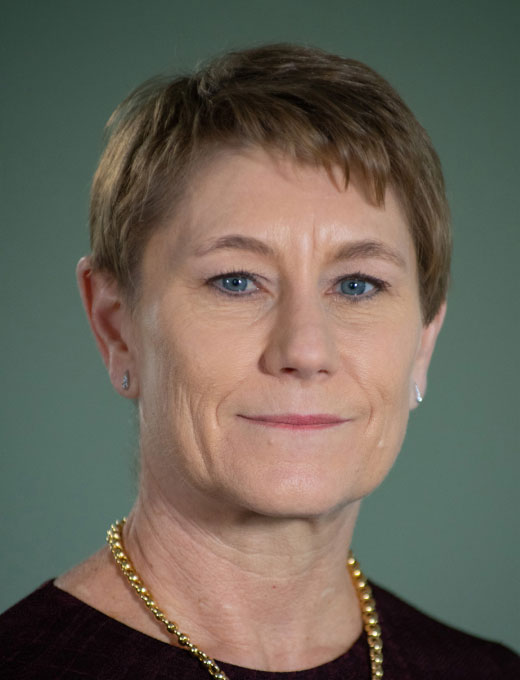 Ellen is a finance professional with more than 30 years of experience in accounting, financial reporting, financial planning and analysis, and management. She is the Senior Director of Global Accounting & Financial Reporting at IDEXX Laboratories, which provides medical diagnostic and information technology-based products and services to veterinarians. Ellen aspires to apply her professional and personal experience to contribute for the benefit of others in need and to positively impact our community. She lives in Rollinsford with her husband, teen-aged daughter and son, and a dog and cat. 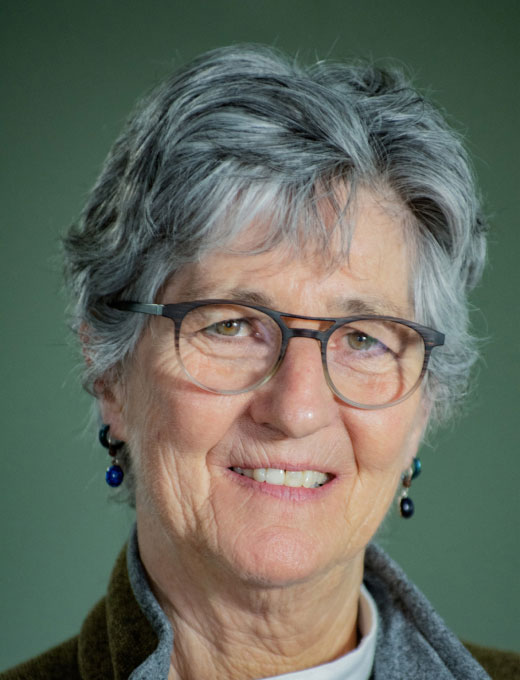 Marybeth graduated from the University of New Hampshire in 2006, ran the low-income weatherization program for Strafford County Community Action Partnership, and has worked for New Hampshire Department of Labor as a Safety Inspector for several years. After a friend passed away from a heroin overdose, she co-founded Sober Sisters Recovery, a 501c3 transitional home based in Somersworth for women fresh out of treatment for addiction and learning to live life without drugs or alcohol. Marybeth lives in Rochester and has two grown daughters.

“F.X.” has been practicing law since 1989, starting Cambridge, Massachusetts and moving to Dover in 1994, where he joined the firm, McNeill, Taylor and Gallo, P.A. He started his own firm, Bruton & Berube, PLLC in 2010. He specializes in civil litigation, acquisitions, business law, commercial real estate development, employment law, zoning law, municipal law. F.X. has been the President of the Board of Trustees of My Friend’s Place for 12 years and also held positions with the Strafford County Bar Association and St. Ignatius of Loyola Parish. F.X. lives in Dover with his wife Cathy and his three children and cares deeply about his community. 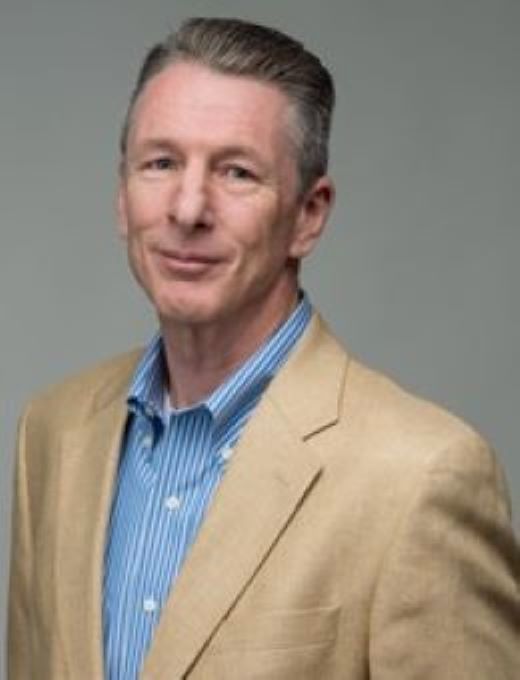 Darren and his family moved to Barrington, NH from Massachusetts in 2006. Darren attended Franklin Pierce College and majored in Marketing and Computer Science. Darren had a successful career in the technology industry for 35 years and is currently employed at RedFin Corp., a national real estate broker. Darren and his wife are the proud parents of three adult children and five grandchildren. Darren is an avid snowmobiler and loves to hike in the White Mountains. 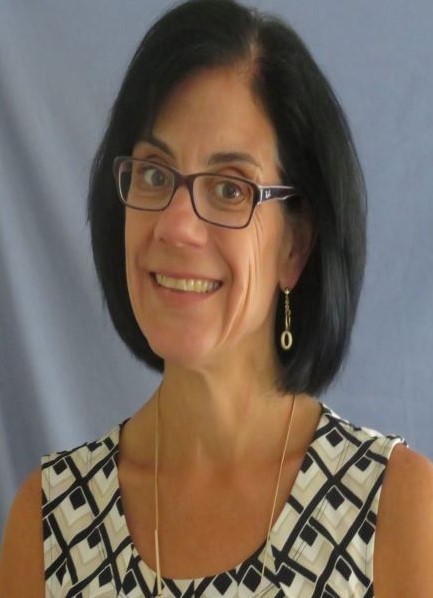 Rebecca has been working in marketing strategy in the healthcare and wellness industries for 25 years, and she currently is the Vice President, Community Relations at Seacoast Mental Health Center, Inc.  Her business background has focused on a mix of analytical marketing and storytelling for both traditional and digital branding solutions for organizations from startups, national companies, and non-profits.  In her personal time, she volunteers in the substance use disorder community and working to educate the greater community about the real lives of those in recovery or suffering from the disease of addiction.  Her TED talk in 2019 focused on how to remove stigma-and safe a life-via simply shifting the language we use to discuss addiction.  Rebecca graduated with a BA in Political Science from Bates College and a MBA from the John M Olin School of Business at Washington University in St. Louis.  She lives with her husband and two teenage sons in Lee.  She is an avid skier, hiker, runner and kayaker. 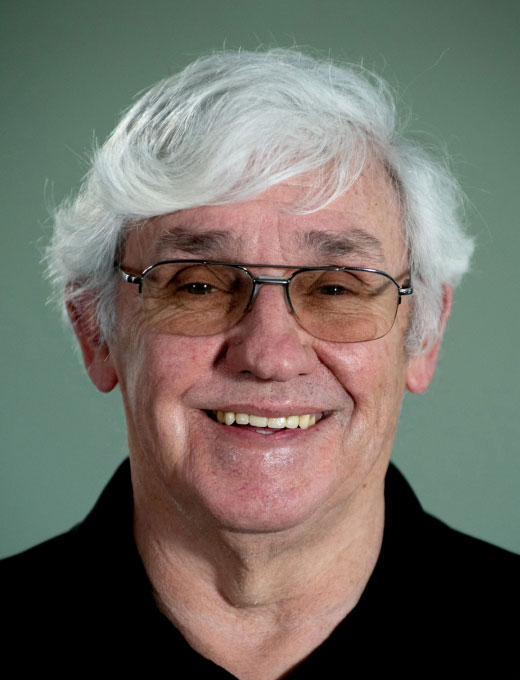 Bob O’Connell has worked with the Triangle Club since May 2019. Bob’s recent experiences include homeless outreach and intervention with Strafford County Community Action, Director of My Friend’s Place homeless shelter in Dover, and as an EMT with Gunstock Mountain Ski Patrol. Bob holds a master’s degree from Lesley Univerity in Cambridge and has been a member of the Board of Directors of the Rotary Club, Dover Adult Learning Center, The Homeless Center for Strafford County, and John Ashford Link House in Newburyport MA.

We are a home for hundreds of people every day, holding 55 peer-driven recovery meetings each week. We were the first organization in New Hampshire to hold Heroin Anonymous meetings, now available seven days a week. No matter the day or time of year, we offer a warm, welcoming space where coffee and fellowship await.